It’s a well-known business adage that if you want to climb the ranks, it’s about who you know rather than what you know. While it may seem antiquated, there’s more than a little truth to the saying.

A study from Glassdoor aimed to understand how big of a role personal connections play in landing a new job. In their survey of more than 440,000 job interview experiences, they found that candidates with an employee referral were much more likely to land the job than those who came by the interview in other ways, like via online or in-person applications. When the candidate knew someone on the inside, they were between 2.6% and 6.6% more likely to receive and accept a job offer.

Numbers from LinkedIn mirror these findings. In 2016, the platform found that 70% of people who got a new job were hired at a company where they already had a professional connection in place

As much as some may loathe it, it’s undeniable that networking plays an important role in advancing your career. Not sure how to network? No problem. The good news is that you don’t have to be a seasoned schmooze artist to network effectively. To make meaningful connections that will serve you in your professional life for years or even decades to come, follow these networking tips.

How To Make Lasting Networking Connections

If you’re just beginning to learn how to network, the easiest way to get started is through friends, family, and colleagues you already know.

Confide in trusted individuals within your circle and let them know you’re looking to build some new professional connections. Ask them for suggestions on who you might meet with.

To make this easy for your contacts, it helps to give them an idea of what you’re looking for. Are you hoping to learn about a certain career path? Do you want to gain insight about working in a specific city? Want to learn more about a particular company? These are great guidelines that will help spark ideas for connections from your colleagues.

Here’s the thing about networking that many people who are bad at it fail to understand: it’s the relationship itself that’s the goal of networking. Any additional results that come of it (job offers, industry intel, etc.) are simply icing on the cake.

The goal of networking is to expand your professional sphere with the idea that more contacts breed more opportunities. It’s just like building brand awareness for a company; you don’t expect every single person who drives past a billboard to buy from the company, but the more people who see it, the greater the chance that more people will buy.

Approach networking the same way with the goal of building meaningful, personal connections that will help grow your network.

Go in with a plan

We’ve established that it’s best to network without ulterior motives, but you don’t want to dive in headfirst without a game plan, either. That could leave you aimlessly wandering the room, squandering the valuable time you have to build connections.

Before attending a networking event, set some goals and guidelines for yourself. First, think about who you want to connect with. Maybe you want to meet five new people, or perhaps you want to make one new connection in the field of publishing/marketing/real estate.

Then, consider the timing of the event. If it’s two hours long, set a goal that you’ll move to a new conversation every 20 minutes. Going in with a basic plan will keep you on track doing what you’re there to do and help you avoid anxiously watching the clock.

Formal networking events (think hundreds of people milling about in a ballroom) can be awkward. Bringing a friend along for the ride can make things a little easier. Having a buddy gives you a wingman to springboard into group conversations and gives you a point person to circle back with if your solo conversations hit a lull.

When attending networking events with a buddy, just be mindful that instead of behaving like two magnets, stuck to each other, you’re acting more like a loose rubber band; each able to branch out in your own direction before returning to the other.

When someone introduces himself, for example, you might respond, “Nice to meet you, Mike. I’m Sarah.” This will help cement their name in your brain and help make the good first impression you were going for all along.

Ask questions, then be a good listener

Not big on small talk? There’s an easy solution: ask a genuine question. Asking someone a thoughtful question about him or herself not only signals your interest but takes away some of the pressure to keep up with the back-and-forth of small talk.

Once you have someone talking, listen! Active listening will lead to natural, insightful responses and is a much easier way to have a genuine conversation than simply thinking about what you’ll say next while the other person is talking.

Related: Why Are Soft Skills Important In The Workplace

Focus on how you can help

Networking gets a whole lot easier when you shift the focus from helping yourself to helping others. In each interaction, ask yourself, ‘How can I help this person?’

This doesn’t necessarily mean going around giving out free services (although networking can be a way to find mutually beneficial trade arrangements). It means actively listening like we mentioned in tip #6 and keeping your eyes open for opportunities where you can offer useful advice, extend a professional favor, or make a beneficial connection with someone else you know.

This strategy goes beyond simply being a good Samaritan; it’s a concept marketing mogul Gary Vaynerchuk describes as ‘building emotional capital.’ The thinking is that once you’ve extended a courtesy to someone else, you now hold some leverage with that person that may serve you in the future. Plus, it’s a great way to develop a reputation in your field as someone who finds solutions.

Have your business card ready

Business cards aren’t dead yet. In a fast-paced networking atmosphere, they’re still the fastest and simplest way to give and receive contact info. Even if you only break them out a couple times a year for networking purposes, it’s a good idea to have a stockpile of business cards in your wallet or purse.

One bonus use for business cards? Pulling one out and saying “it was great talking with you. Let’s keep in touch” is a tidy way to wrap up a conversation that’s drawing to a close.

Networking doesn’t end when the conversation is over. In fact, the initial connection is only the beginning. After you meet a new contact, follow up with a friendly email to thank them for the conversation. It’s a great idea to mention a thing or two you talked about to jog their memory on who you are, especially if it was a big event.

Then, keep the line of communication open by staying in touch. You might send an email every few months to ask what new projects they’re working on, or meet for coffee a couple times a year. Remember, it’s about the relationship and not what you get out of it, so every conversation doesn’t need to be a transactional one.

Networking isn’t limited to scheduled events. In fact, the best networking doesn’t feel like “networking” at all—it’s just a conversation.

Like practically everything, learning how to network gets easier with practice.  At least once per quarter, aim to attend an event that will give you a chance to put these networking tips into action. With time, what feels awkward will come naturally and can pay big dividends for your career. 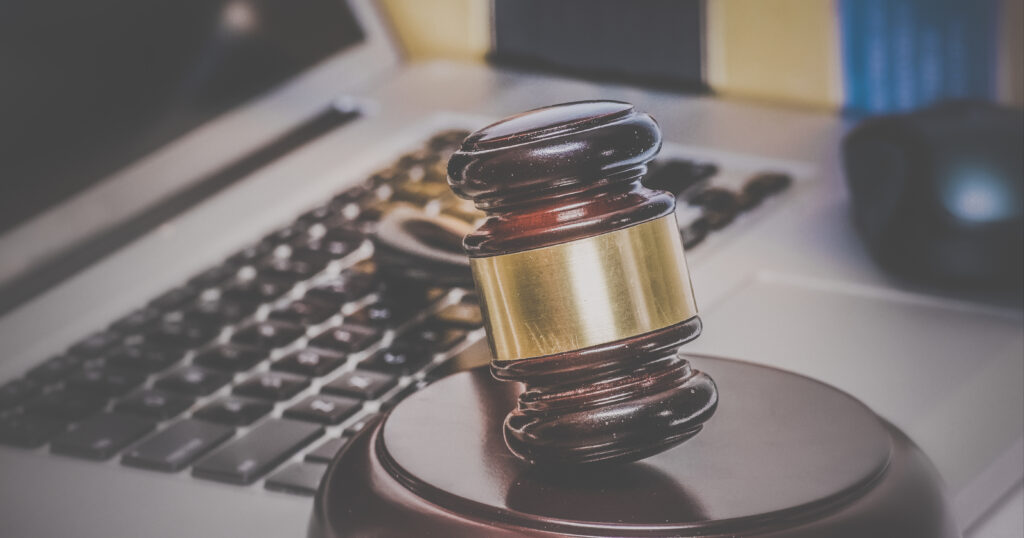 Pete Newsome is the founder of zengig, which he created after spending two decades in staffing and recruiting. He’s also the founder of 4 Corner Resources, the nationally acclaimed and award-winning staffing and recruiting firm he started 4 Corner out of a home office in 2005. Pete’s primary mission back then was the same as it is today: to do business in a personal way; with a commitment to zengig becoming the most comprehensive source of expert advice, tools, and resources for career growth and happiness. When he’s not in the office or spending time with his family of six, you can find Pete sharing his career knowledge and expertise through public speaking, writing, and as the host of the Finding Career Zen & Hire Calling podcasts.
Share this ArticleLike this article? Email it to a friend!
Email sent!