My dad is in the recruiting business.  Many of you reading this probably know exactly what that means and what he does. I’ve always known that he likes talking with people (a lot) and asks questions constantly, but here I am at 19 years old; only now starting to really comprehend what he actually does all day.

My dad is BIG on lessons. For as long as I can remember, I swear it seems like I’ve gotten a new one every day and if I had written them down I could have published a book by now.  Although I missed that opportunity, many of those lessons have stuck with me over the years; whether it’s about family, friends, sports, school, or, now, work. I often notice him using the same examples but in different contexts; making them universal lessons and valuable in many situations.

With that in mind, and in celebration of the upcoming Father’s Day weekend, here’s a list of 5 Do’s and Don’ts I learned from my recruiter dad that can apply to both work and life.

DO #1:  Always operate in a manner in which you never have to apologize

I’ve heard this one a LOT, and for years I would think, “Never having to apologize? Sounds pretty amazing to me!”, but I’ve come to realize that this isn’t about not being willing to say you’re sorry. Of course, everyone makes mistakes – that’s life. This, instead, is a goal we should all strive for. The point of this lesson is to always do the right thing in every situation; even when it’s the hard choice. By doing so, you can sleep well at night without having to worry or apologize for something you know was wrong.

DO #2: Run at your problems – not away from them

This is also something my dad says all the time and something that can apply to all aspects of work and life. If you have a problem, acknowledge it, and then tackle it head on. Most problems won’t go away on their own, and putting it to the side is just prolonging the inevitable. Plus, the longer the problem stays, the more it can grow and the worse it can get…and you’ll worry constantly until you solve it (and he also says that “worrying” is a worthless emotion since it doesn’t solve anything). So, when problems arise, run straight at them and take action!

DO #3: Prepare for the worst, and you won’t be surprised when it happens

This is so true and these are words I try to live by (although that’s easier said than done). I’m not sure this lesson would come up in most households, but it has been shared with me and my three brothers many, many times in a variety of ways. We’ve been taught to prepare for unexpected things to happen in school, sports, and in the workplace. Instead of complaining, he’s taught us to accept that things won’t always go your way, so prepare ahead of time and have a plan of action for when it happens. Disappointment is inevitable, so why not get ahead of it and have your next move prepared. Nobody has ever been looked down upon for being too prepared.

DO #4: Operate in the light

This one pretty much speaks for itself, and should be a no-brainer, but my dad says that this isn’t always a given in the recruiting industry. His message to us for as long as I can remember has been crystal clear: Don’t do shady stuff, and don’t cut corners. While this one sounds similar to never having to apologize, it’s more about being open, consistent, and honest in all you do in life and in business.

Bad news early is good news. Oh, if I only had a dollar for every time my dad said this! When I was younger, I never really understood this one, but it couldn’t be more accurate (and it applies to any and all situations). Bad news early means there is still time…and time is everything. Time to potentially fix the bad and turn it into good. Time to give someone a heads up sooner rather than later. Communicating bad news early means tackling the problem head on, doing what you need to do, and then moving on. I could go on and on with this one, but it’s simple: Never keep quiet with bad news; it will only get worse!

Be open. Be honest. Take ownership. And be prepared. If you can do these things and apply them to all aspects of life, the workplace included, success should follow. You will never regret telling the truth and being upfront about your problems and asking for help. All of these things are necessary in life so why learn the hard way when you can start applying these things to your life today!

I didn’t (and sometimes still don’t) always understand the lessons in the moment, but they always seem to make more sense over time. I’m sure nothing would make him happier than for him to hear me repeat them one day to my own team, coworkers, or kids (yikes!).

So with that in mind, and as promised, here are five DON’Ts from my recruiter dad:

“We are not in the square peg, round hole business”. He says that A LOT. My dad likes to joke that he repeats the same handful of things over and over, and while that’s only partly true, this one would certainly be one of those things. I used to think that he was just referring to at work when they aren’t a good fit for a position (and vice versa), but I’ve realized it means more than that. When hearing him talk about why he started 4 Corner Resources, it was because he wanted to only work with clients that were a good fit, which is something he couldn’t always do working for a big company.

He’s always taught me that when a relationship is good or meant to be, it feels easy. Or, when a job is right for a candidate, all will go smoothly. Positive relationships are the ones that are good for everyone involved, so when that’s not the case, don’t force it. Not every fit will be a good one, and that’s OK.

DON’T #2: Don’t judge based on problems arising (judge the response instead)

My dad has always told me that it’s not a matter of IF problems will happen in almost any situation, but instead, it is a matter of when. Especially when you’re talking about a lot of people, which is what his business all about. It’s great if you can steer clear of problems, but eventually, a problem will appear, and you won’t be able to avoid it. So, how will you react?

Get a bad grade in school? Buckle down with studying and make up for it. Make a bad play in a game? Don’t dwell on it, but instead figure out how to make a better one the next time. He’s taught me that emotions (like being upset, or down) don’t solve anything and that how people respond to a problem is usually the difference between whether they will succeed or fail.

He calls us (my brothers and me) out all the time on this one. He tells us that if you say that something “should” happen, or how things “should” be, you’re only setting yourself up for disappointment, and don’t be surprised when it doesn’t go that way. Any time I use the word around my dad, he makes me rephrase the statement. It either will or it won’t, and you need to be prepared for BOTH outcomes. Instead of focusing on how things should be, you should focus on how things actually are and then deal with it. This one drives me crazy at times, but I have to admit that it makes a lot of sense.

DON’T #4: Don’t put anything in writing unless you’re willing for everyone to see it

This is probably a lesson that every parent talks about.  My dad’s way of phrasing it is to say, “once something is in writing it belongs to the world forever”.  He also likes to say, “assume your best friend today will be your worst enemy tomorrow, and then decide what to write.” Of course, the older I get, the more this becomes clear. Technology and social media are not on our side when it comes to this scary reality. Whether you are texting a friend, emailing a colleague, or tweeting on Twitter, those words never go away. I’m sure you’ve all heard the saying “don’t post anything you wouldn’t want your grandma to see,” in some way or another. It is something we should all have in the back of our minds whenever we write. Not just your grandma, but your boss or your best friend, or anyone, really. If you think your conversation is private or that you can just delete it, you are so wrong. Things change in an instant, so think about what you write before you send it out for the world to see.

“Ambiguity is the devil”, or at least that’s what my dad says. This one definitely comes from his job as a recruiter. He’s told us over and over (and over) how details matter, and when someone doesn’t want to share details, then that’s almost always when they matter the most. When something or someone isn’t clear, that is when problems start to arise. Communicate clearly and openly, and only associate with others who are willing to do the same (and when someone isn’t, then proceed with caution!). Be open and straightforward about everything, and your intentions will never be questioned.

If you’ve read this far, you might be thinking that growing up with my dad wasn’t always easy, and you would be correct! But I wouldn’t trade him or his lessons for anything, and I couldn’t imagine a better dad than the one I have! 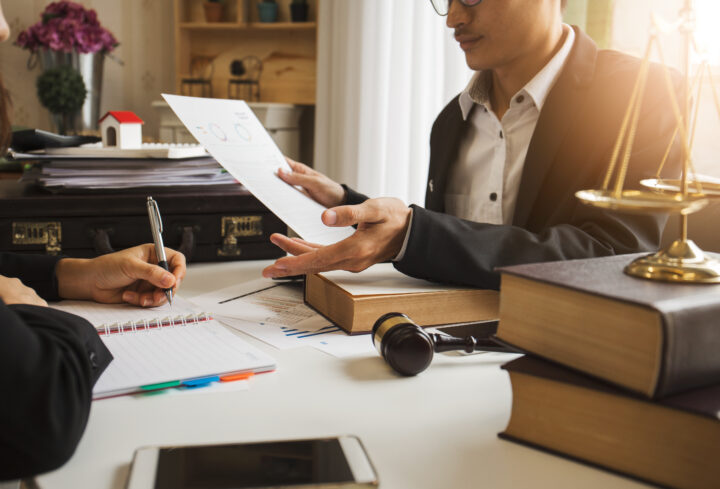 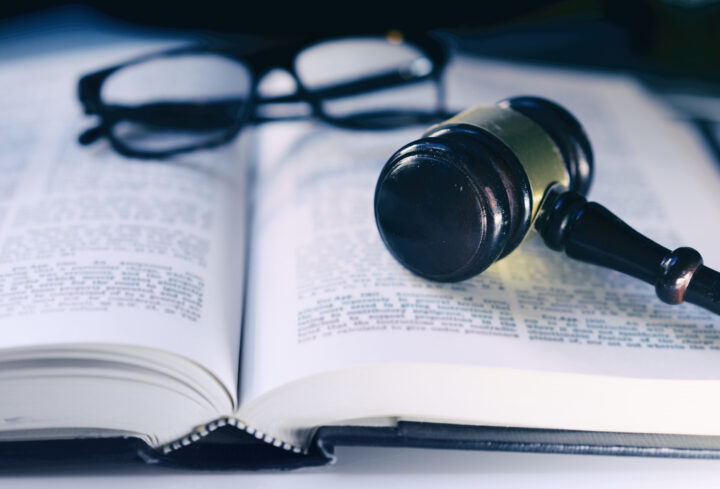 Kate Newsome is a Marketing Associate at zengig. She recently graduated from Florida State University with a degree in Editing, Writing, and Media. As a high school student she began working for 4 Corner Resources, a nationally renowned staffing agency. What began as a summer job turned into six years of part-time employment and a formal internship with 4 Corner. From administrative and sales support, to working as a recruiter, Kate was exposed to all aspects of staffing before joining the team and industry professionally. She’s currently focused on creating content to help make zengig the internet’s premier source for career advice and resources.